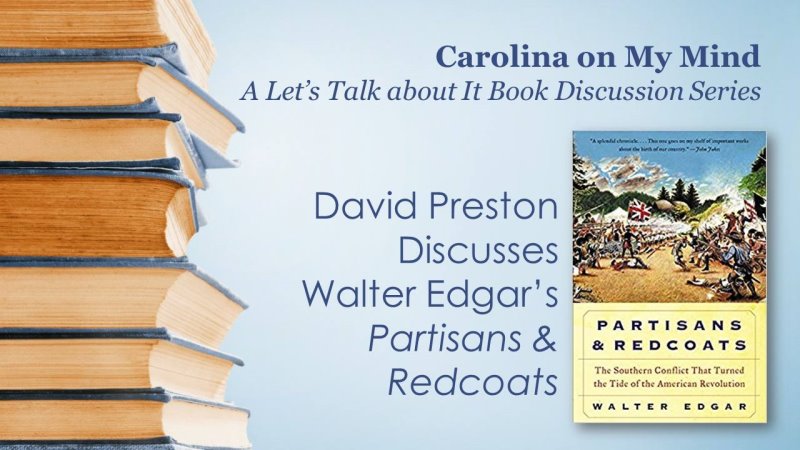 Partisans and Redcoats: The Southern Conflict that Turned the Tide of the American Revolution (2001) explores a largely forgotten history as acclaimed South Carolina historian Walter Edgar takes the American Revolution far beyond Lexington and Concord to re-create the pivotal months in a nations savage struggle for freedom. Gripping, fascinating, and meticulously researched, Edgar’s masterful history captures the heat, the fury, and the intense human drama of the ruthless South Carolina campaign. It is a story of military brilliance and devastating blunders–and the courage of an impossibly outnumbered force of demoralized patriots who suffered terribly at the hands of a merciless enemy, yet slowly gained confidence through a series of small triumphs that convinced them their war could be won. Partisans and Redcoats presents unforgettable portraits of real-life heroes and villains, Britons and Americans alike, as it chronicles two remarkable years in the fiery birth of a nation. It is the story of an enemy invasion of the Carolina backcountry that sparked nothing less than the first American civil war-when neighbor battled neighbor, Tory fought Rebel, and families were sundered from within.

“Meticulously researched, a volume reminding us once again that the cost of freedom has always been very high.”—The (Columbia, SC) State

“A solid addition to the Revolutionary War literature.”—Kirkus 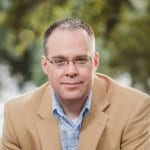 David L. Preston is “one of the most gifted young historians working today,” according to historian David Hackett Fisher. Preston is the Westvaco Professor of National Security Studies at the Citadel. His first book, The Texture of Contact: European and Indian Settler Communities on the Frontiers of Iroquoia, 1667-1783, won the 2010 Albert B. Corey Prize, a biennial award for best book on American-Canadian relations, from the American Historical Association and Canadian Historical Association. His second book, Braddock’s Defeat: The Battle of the Monongahela and the Road to Revolution, was named winner of the 2015 Guggenheim-Lehrman Prize in Military History, the 2016 Distinguished Book Award in U.S. History of the Society for Military History, the 2016 PROSE Award for U.S. History from the Association of American Publishers, the 2016 Distinguished Book Award of the Society for Colonial Wars, and the 2016 Judge Robert Woltz History Award of the French & Indian War Foundation, and was a finalist for the 2016 George Washington Book Prize.