BEAUFORT, SC — Presented by the Pat Conroy Literary Center, An Evening of Stories & Songs with Lee Smith, Jill McCorkle & Marshall Chapman will be an unforgettable teaming of three larger-than-life performers, all bringing unique literary gifts to the USCB Center for the Arts stage on Friday, December 15, 6:30 p.m. The three women have performed many times together and share an on-stage feel-good collaboration that has been deemed a meeting of “Dixie divas.” As Lee Smith told The Huffington Post, “big hair and a big heart does not mean a small mind.”

Lee Smith is the author of 17 works of fiction including Fair and Tender Ladies, Oral History, and recent novel, Guests on Earth. A member of the Fellowship of Southern Writers, she has received many awards including the North Carolina Award for Literature and an Academy Award in Fiction from the American Academy of Arts and Letters; her novel The Last Girls was a New York Times bestseller as well as winner of the Southern Book Critics Circle Award. Dimestore: A Writer’s Life, a collection of personal essays, was published in March 2016. And praised by Annie Dillard as a memoir in which Smith’s “brilliance shines.”

Jill McCorkle has the distinction of having her first two novels published on the same day in 1984. Of these novels, the New York Times Book Review said, “One suspects the author of The Cheer Leader is a born novelist, with July 7th, she is also a full grown one.” Since then she has published three other novels—most recently Life After Life, and four collections of short stories. A member of the fellowship of Southern Writers, McCorkle has received the New England Booksellers Award, the John Dos Passos Prize for Excellence in Literature, and the North Carolina Award for Literature.

Marshall Chapman is a singer-songwriter-author, born and raised in Spartanburg, SC. To date she has released 13 critically acclaimed albums. Her latest, Blaze of Glory, was hailed a masterpiece. Chapman’s songs have been recorded by Emmylou Harris, Joe Cocker, Irma Thomas, Jimmy Buffett, and many others. In 2010, Chapman landed her first movie role, playing Gwyneth Paltrow’s road manager in Country Strong. During filming, her musical Good Ol’ Girls (adapted from the fiction of Lee Smith and Jill McCorkle, featuring songs by Matraca Berg and Marshall Chapman) opened off-Broadway. She is the author of They Came to Nashville and Goodbye, Little Rock and Roller.

The Evening of Stories & Songs is presented by the Pat Conroy Literary Center and sponsored by the Hootie & the Blowfish Foundation and the Anchorage 1770 Inn. 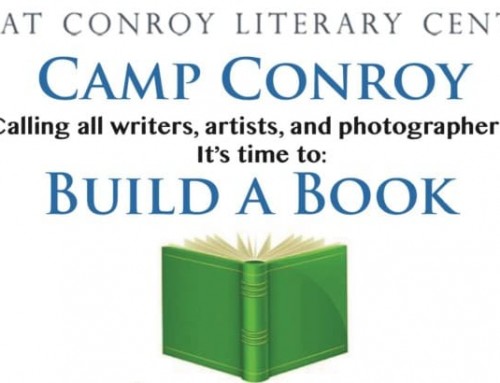 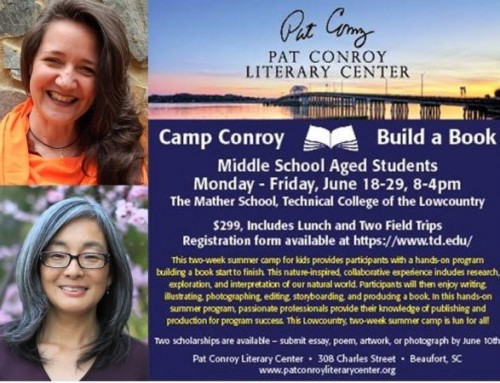 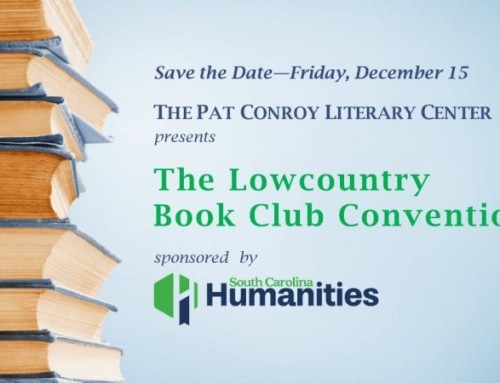