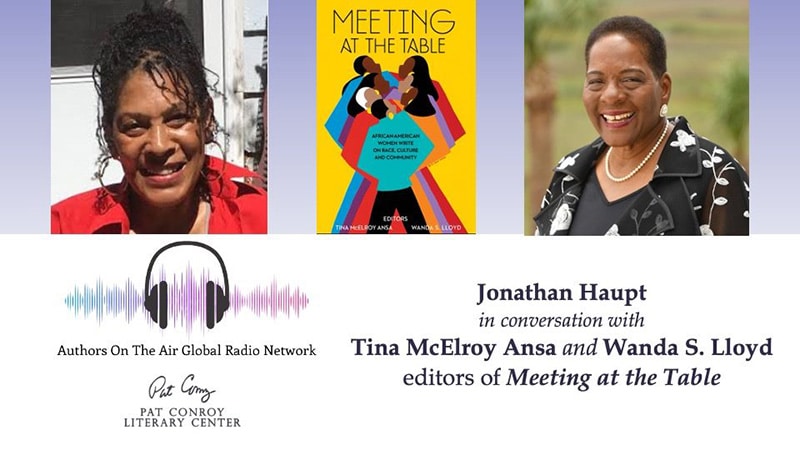 In the aftermath of the tragic deaths of George Floyd, Breonna Taylor, Ahmaud Arber, and the worldwide protests that followed in 2020, the co-editors of MEETING AT THE TABLE created a project that would bring voices of African-American women together to honestly and transparently share how race and culture affected them in ways related to their families, their careers and their communities. The essays in MEETING AT THE TABLE will not only enlighten readers, but offer paths into the vital conversations across racial, cultural and community divides. Co-editors Tina McElroy Ansa and Wanda Lloyd, friends for more than 50 years and also colleagues as journalists and authors, believe the 15 essays will inspire readers from diverse ages and backgrounds to create their own tables of conversations about race. 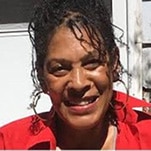 Tina McElroy Ansa is the author of five award-winning novels, including Baby of the Family, The Hand I Fan With, Ugly Ways and You Know Better. In 2004, she founded the Sea Island Writers Retreat in her home state of Georgia and has taken the Retreats on the road around the country. In 2007, she founded the independent publishing company DownSouth Press, which published her fifth novel, Taking After Mudear. Ansa received the Bebe Moore Campbell Memorial Award from the National Book Club Conference. She has been awarded the Stanley W. Lindberg Award for her body of work, and for contributions to the literary arts community of Georgia. She has contributed “Essays From Georgia” to CBS Sunday Morning. In 2011, Ansa was awarded an honorary Doctor of Arts from her alma mater Spelman College. The writer is at work on her sixth novel, and she is writing her first work of nonfiction. She writes on her home of St. Simons Island, Georgia.

Wanda S. Lloyd is author of Coming Full Circle: From Jim Crow to Journalism, a memoir published in 2020 by NewSouth Books. A retired newspaper editor with experience at seven daily newspapers, including The Washington Post and USA Today, Lloyd grew up in Savannah, Georgia. She retired from daily journalism in 2013 as executive editor of the Montgomery Advertiser, and then returned to Savannah to accept the position of chair and associate professor of the Department of Journalism and Mass Communications at Savannah State University. She was the founding executive director of the Freedom Forum Diversity Institute at Vanderbilt University, a program to train non-traditional students for professional newsroom careers. In 2019 Lloyd was inducted into the National Association of Black Journalists Hall of Fame. She earned a BA degree in English at Spelman College, on whose Board of Trustees she served for almost 20 years. In 2016, Spelman awarded her the honorary Doctor of Humane Letters.