Click the box with Date on the left to select a time period. 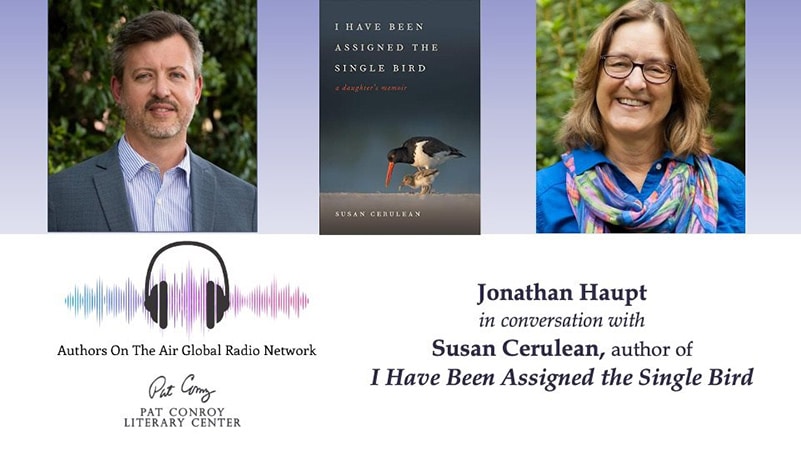 Podcast: Jonathan Haupt in Conversation w/ Susan Cerulean, I Have Been Assigned the Single Bird

The Pat Conroy Literary Center and the Authors on the Air Global Radio Network proudly present executive director Jonathan Haupt in conversation with Susan Cerulean, author of the memoir, I Have Been Assigned the Single Bird.

“In her tender and wise memoir chronicling both her end-of-life care for her octogenarian father and her stewardship of seabirds on an isolated Florida island, Susan Cerulean brings to the fore the responsibilities and rewards of bearing witness to and advocating for delicate lives in transition. I Have Been Assigned the Single Bird is both elegy and call to action, a beautiful remembrance of a life now gone from this earth and an impassioned plea to serve as caregivers to that same earth and its myriad creatures.”– Southern Review of Books 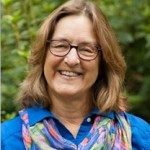 Susan Cerulean is a writer, naturalist, and activist based in Tallahassee, Florida. Her nature memoir Tracking Desire: A Journey after Swallow-tailed Kites (Georgia) was named an Editors’ Choice title by Audubon magazine. Her many other books include UnspOILed: Writers Speak for Florida’s Coast, coedited with Janisse Ray and A. James Wohlpart, and Between Two Rivers: Stories from the Red Hills to the Gulf, coedited with Janisse Ray and Laura Newton. She is a founding member and former director of the Red Hills Writers Project and was named Environmental Educator of the Year by the Governor’s Council for a Sustainable Florida.