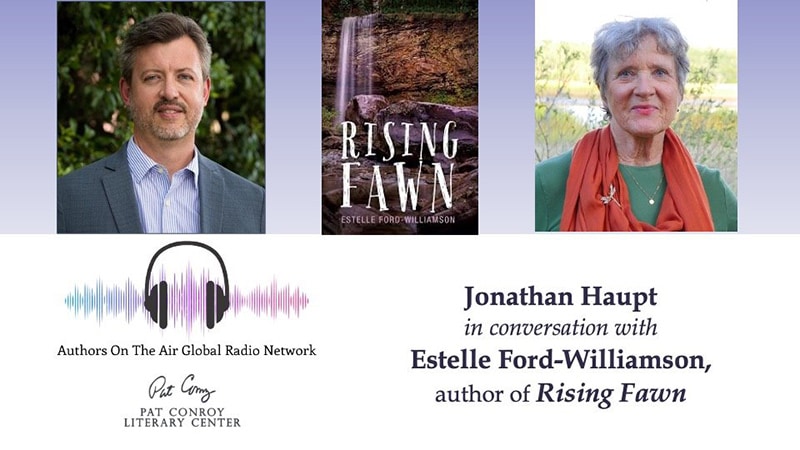 “A routine case of identity fraud takes a young woman on a shocking journey of self-discovery, where she’s forced to uncover a tangled skein of family secrets that will change the course of her life. Her journey, which begins in the modern world of corporate business, takes her deep into a wild and primitive landscape that carries its own mysteries and dark secrets. Rich in detail, poetic imagery, and fast-paced narrative, Rising Fawn is the kind of book that keeps you turning pages late into the night.” — Cassandra King 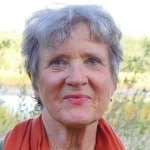 Estelle Ford-Williamson is a novelist and memoirist whose most recent book, set in Rising Fawn, GA, has won awards from the Sandhills Writers Conference and the Atlanta Writers Conference. Her previous books were Abbeville Farewell: A Novel of Early Atlanta and North Georgia, and Seed of South Sudan: Memoir of a Lost Boy Refugee, written with Majok Marier. She has received Poets and Writers grants for readings and workshops in Atlanta and New York, and has presented memoir workshops through the Pat Conroy Literary Center, as well as for the Lou Walker Senior Center in DeKalb County, GA. A short story drawn from Rising Fawn was a finalist for the Short Story America Festival in 2017. Born in Chattanooga, TN, Ford-Williamson graduated from Saint Mary’s College, Notre Dame, IN and worked as a reporter for UPI in Atlanta. She moved to the SC Lowcountry in 2016.