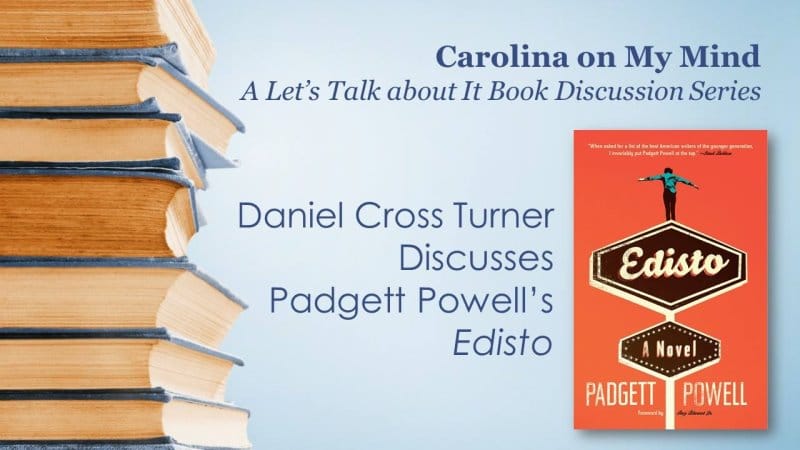 (Canceled – This Event to Be Rescheduled)

Padgett Powell’s National Book Award-nominated first novel (1984) about young Simons Manigault’s coming of age amid an eccentric cast of characters on Edisto, an undeveloped strip of coast between Savannah and Charleston, a “named but never discovered place in the South.”

“Edisto is a startling book, full of new sights, sounds, and ways of feeling. Mr. Powell weaves wonderful tapestries from ordinary speech; his people, black and white, whether speaking to each other or past each other, tell us things that we never heard before. The book is subtle, daring, and brilliant.”―Donald Barthelme

“Edisto is a truly remarkable first novel, both as a narrative and in its extraordinary use of language. It reminds one of The Catcher in the Rye, but it’s better―sharper, funnier, more poignant.”―Walker Percy

“Walker Percy is quoted on the novel’s dust jacket as saying that it ‘reminds one of The Catcher in the Rye, but it’s better―sharper, funnier, more poignant.’ For once, a dust jacket is right.”―Jonathan Yardley, Washington Post

“Powell creates a language that captures rhythms and reflections that are at once original and true.” ―Peter S. Prescott, Newsweek 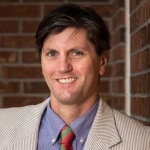 Daniel Cross Turner has published three books: a scholarly monograph, Southern Crossings: Poetry, Memory, and the Transcultural South; an essay collection, Undead Souths: The Gothic and Beyond in Southern Literature and Culture; and of a poetry anthology, Hard Lines: Rough South Poetry. In addition to his interviews with prominent U.S. writers, Dr. Turner’s numerous essays on contemporary literature and other media appear in journals including Five Points, Genre, Mosaic, and Southern Quarterly, and in edited collections from Cambridge, Oxford, Continuum, and Routledge, among others. He is a research affiliate for the Institute of Southern Studies at the University of South Carolina and serves on the board of governors of the South Carolina Academy of Authors.