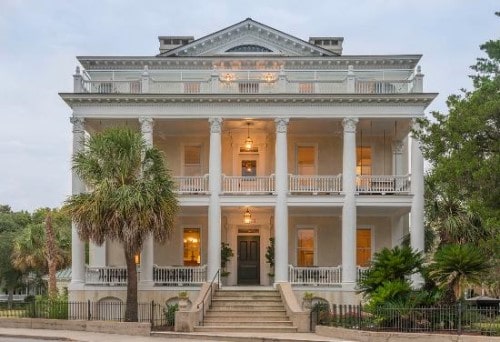 The Anchorage 1770 Inn and the Pat Conroy Literary Center will host a publication day book launch for Pat Conroy: Our Lifelong Friendship, the new memoir by Bernie Schein, on Tuesday, September 10, from 7:00 to 8:30 p.m. Free and open to the public. Books will be available for sale and signing.

About Pat Conroy: Our Lifelong Friendship

“Honest in its portrayal of both Conroy and Schein’s own conflicted feelings toward the novelist, the lucid narrative deftly explores the complexities of a lifelong friendship. A thoughtful, poignant, and candid memoir perfect for Conroy fans.”—Kirkus Reviews

Pat Conroy, the bestselling author of The Prince of Tides and The Great Santini among many other books, was beloved by millions of readers. Bernie Schein was his best friend from the time they met in a high-school pickup basketball game in Beaufort, South Carolina, until Conroy’s death in 2016. Both were popular athletes but also outsiders as a Jew and a Catholic military brat in the small-town Bible-Belt South, and they bonded. Wiseass and smart aleck loudmouths both, they shared an ebullient sense of humor and romanticism, were mesmerized by the highbrow and reveled in the low, and would sacrifice entire evenings and afternoons to endless conversation. As young teachers in the Beaufort area and later in Atlanta, they were activists in the civil rights struggle and against institutional racism and bigotry. Bernie knew intimately the private family story of the Conroys and his friend’s difficult relationship with his Marine Corps colonel father that Pat would draw on repeatedly in his fiction.

A love letter and homage, and a way to share the Pat he knew, this book collects Bernie’s cherished memories about the gregarious, welcoming, larger-than-life man who remained his best friend, even during the years they didn’t speak. It offers a trove of insights and anecdotes that will be treasured by Pat Conroy’s many devoted fans. 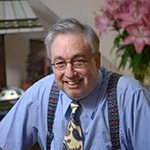